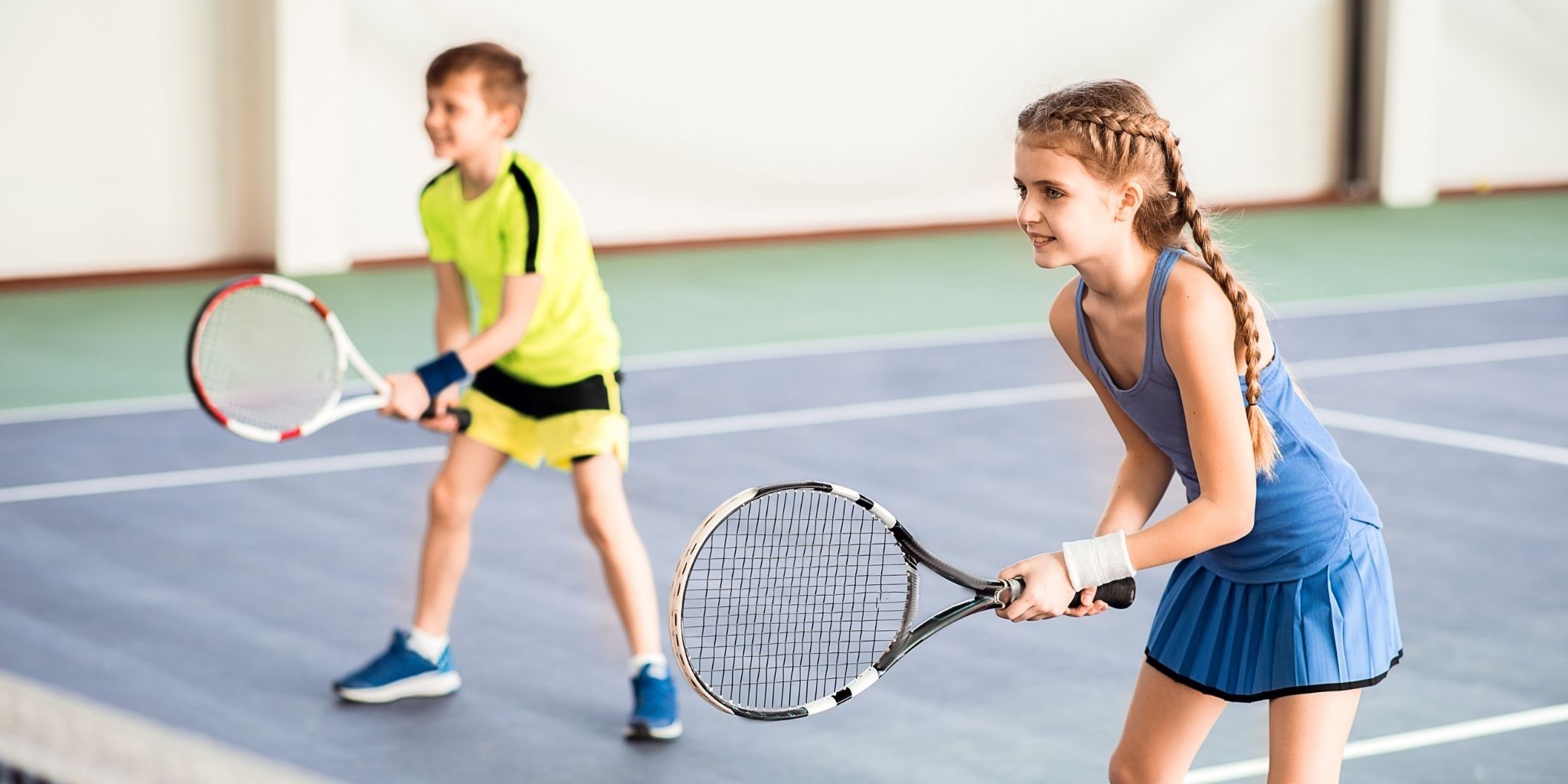 Why it is Important for Young People to be Active

By Cornelia PerssonAugust 3rd, 2022No Comments

Article: Why it is Important for Young People to be Active

The importance for young people to be healthy and active is perhaps one of the more undervalued aspects in our education system. Childhood obesity levels in the UK are currently one of the highest in the world. It was estimated that in 2012, 27.9% of children ages 2-15 years old, were overweight or obese (Solmi & Morris, 2015). With the increase in technology and video games, it seems children are more sedentary than ever. Studies have shown that children are more obese and also less active than they were 20 years ago (Harsha & Berenson, 1995). This can have grave consequences on a number of factors in a child’s development, both physically and cognitively. It is common knowledge that the healthier and fitter an individual is, the less risk they have of suffering from a number of diseases, in particular coronary heart disease and diabetes.

The aim of this article is to show why it is crucial for everyone to be active, particularly children. First, this will be shown by discussing the physical benefits of early participation in physical exercise. Second, the often neglected cognitive benefits will be highlighted. Lastly, I will go over the practical applications one should consider. Hopefully by the end of this article, people can hold exercise and sport as a far higher priority for both children and adults, as it deserves to be.

It has been shown that early participation in physical activity as a child will increase the chances of continued physical activity leading into your adult life, thus creating healthy lifestyle habits early (Telama et al., 1997). This point is further enhanced by Kwon et al. (2015), who suggested that an active lifestyle during childhood greatly reduces the risk of obesity during later life. By being more physically active as a child, a stronger foundation of athletic ability is developed.

Anecdotally, from my experience in coaching a vast array of clients, from general population clients with office jobs through to professional athletes, I have seen some clear patterns. Those clients who have a sporting background are in a far better position from a physical standpoint than those who had a more sedentary lifestyle growing up. This typically includes having improved mobility and general body control which allows them to pick up new exercises faster, and also being more co-ordinated and having greater movement capacity. I have also seen them typically possess higher base levels of strength and fitness and a larger potential to achieve better results, faster. Also, the ability to be more competitive with themselves and push themselves harder, which is a mental skill developed through competition.

Obviously, this is not always the case, but it is a clear pattern I have seen personally. Having done a fair amount of research on this subject, the literature seems to support all of my personal observations.

A review by Zeng et al. (2017), found that there is clear evidence to suggest that physical activity in young children has positive effects on both motor skills and cognitive development. Further evidence has been provided by Alesi et al. (2016), who found there to be cognitive and co-ordination benefits for young children of around 8 years old who play football. The impacts of this reach further than simply being fit and healthy. Having higher levels of co-ordination is an important life skill and could potentially prevent an incident such as a car crash or reduce the risk of a bad fall in older age.

Some of these factors may seem trivial initially – many parents may be far more concerned with their child’s academic scores, than if they play sports. However, this is in fact a very short-sighted view. There is evidence presented by Aberg et al. (2009), who found a positive correlation between cardiovascular fitness and academic achievements in young adults.

The good news is that it is easy to get involved in sports or physical activity in general. You do not need fancy equipment, you do not need a gym, and you do not have to necessarily join a sports club. This goes for anyone, at any age – child or adult.

Simply being more active and getting outdoors more often, is a great start. Getting into a habit of walking outside every day and going to the park or the woods, can make a big difference. To progress from here into possibly doing some light running or kicking/throwing a ball about with friends is a great idea, which will assist with becoming fitter and more active.

In the case of children, encouraging them to play outdoors with friends, play more sports, and also performing more ‘functional’ movements, such as climbing trees, running around changing direction, or hanging off climbing frames are all great ways to increase physical ability and participation. Throwing and catching will help improve their general co-ordination levels and is also a great skill to include. Even jumping, landing, falling over, and potentially hurting themselves slightly, is all part of a good learning process for children which is crucial to their development.

If you want to start a gym program, be sure to combine both resistance training and cardiovascular training. On a side note, provided technique is sound, lifting weights will not negatively impact the physical development of children, and is a very good thing for them to be doing. However, in many cases simply lifting their own bodyweight is resistance enough for children, and a routine of push ups, sit ups, squats, and planks, is more than sufficient.

In conclusion, we should all be getting outside more and participating in more exercise. The earlier you start exercising, the healthier you are going to be. Play sports, exercise regularly, and go to the gym to perform strength training if you can. If you have a child- encourage them to play more sports, or perhaps, let them encourage you to play with them!

To get people healthier and teach them how to integrate training and fitness into their lifestyle is my biggest passion. I founded a company with a mission to help people achieve their physical and mental potential, through fitness and training. If you have any questions or seek guidance on any of these topics, please do not hesitate to get in contact with us. We offer both in-gym services, as well as remote options to expand our reach as far as possible and help as many people as possible.


Back to My Services

Is a Vegan Diet Healthier?

How to Offset the Negative Effects of a Desk Job