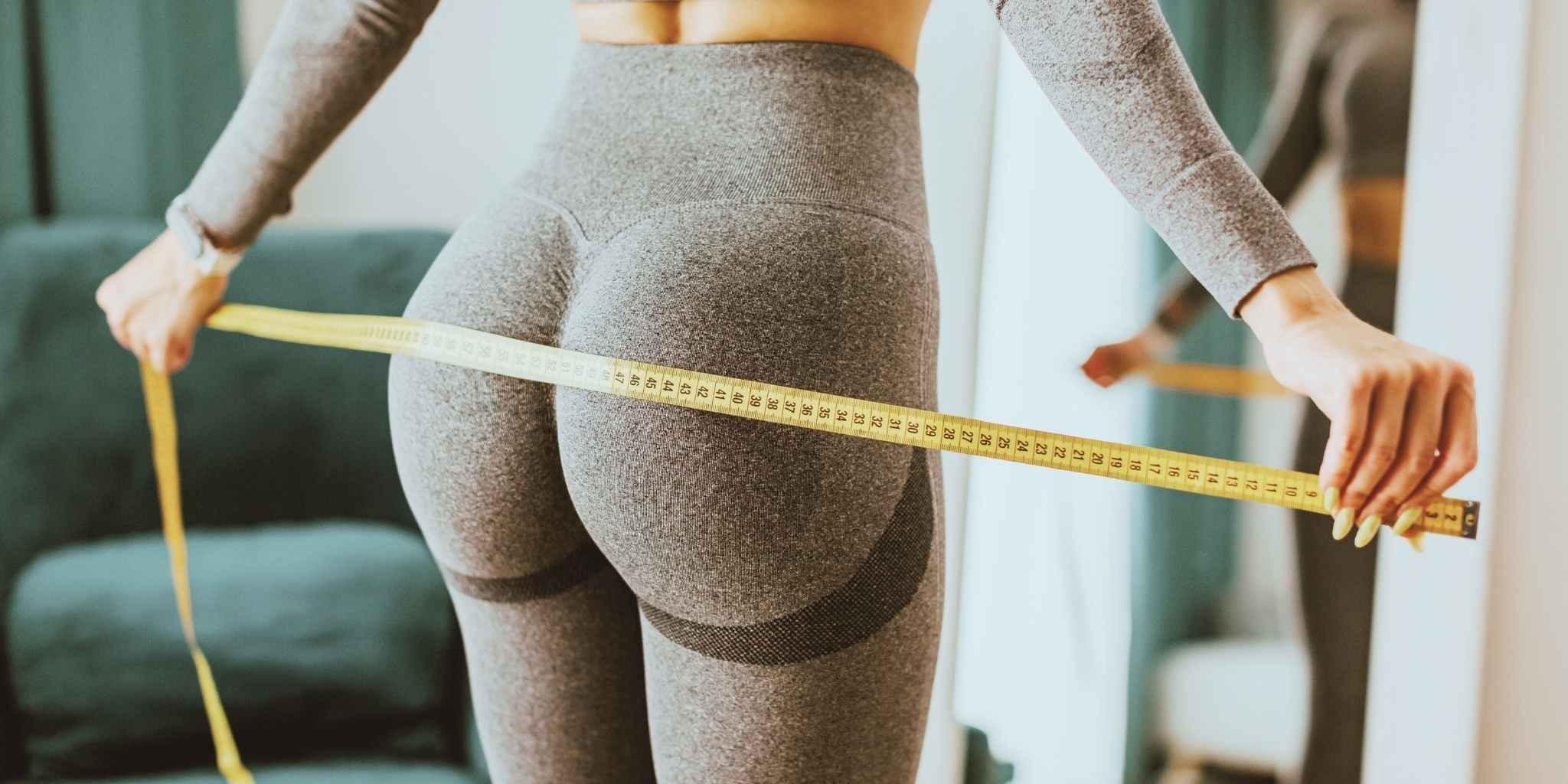 Hip Thrust vs Squat for Building the Glutes

By Cornelia PerssonAugust 10th, 2021No Comments

Article: Hip Thrust vs Squat for Building the Glutes

The squat has long been associated with having good glutes. It is very common for people to reference better glutes in relation to increased squatting, often in a humorous way ‘I need to get squatting!’. However, in recent years, another exercise has become increasingly popular for females in particular, with glute training and building the glutes – the barbell hip thrust. This article is going to compare the squat to the barbell hip thrust for both aesthetic muscle building purposes and also for performance enhancing purposes such as strength and power gains.

Contreras et al. (2015) conducted a study, comparing the hip thrust to the back squat. They found that both the upper and lower gluteus maximus is activated significantly higher during a barbell hip thrust than a back squat . They also noted that glute activation was highest in the top portion of the hip thrust, where there is 0 degrees of hip extension (neutral). This could create a discussion to emphasise the importance of the contraction at the top of the hip thrust, and possibly suggest a benefit of including more isometric holds or paused hip thrusts into one’s program. Wakahara at al. (2013) found evidence suggesting there is a link between muscular activation and hypertrophy. From these findings, it could be suggested that if glute activation, glute pump, and glute hypertrophy was the goal, then the hip thrust may be the best choice of exercise to select.

However, the effects of the hip thrust on performance are inconclusive. Lin et al. (2017) found no improvements in sprinting or jumping after an eight week hip thrust program. Further evidence was presented by Jarvis et al. (2019), who found no correlation between hip thrust training and sprint performance. The squat however, has long since been associated with performance. A study by Comfort, Bullock, and Pearson (2012) demonstrated that relative squat strength is associated with better sprint performance. The squat is a far more holistic exercise than the hip thrust. There are high correlations of squat strength on injury prevention (Case, Knudson and Downey at al., 2020). There are also studies showing high levels of core activation during heavy squats (Nuzzo et al. 2008). The squat is a compound, full body exercise. However, heavy squats can also take a lot out of the body and nervous system, and will require larger recovery times. This is in part due to a greater range of motion, and a big eccentric (downwards) component to the lift. Hip thrusts however, have a much shorter range of motion, and can be performed more regularly during your training week. This may have implications to muscle building and hypertrophy, as a recent meta analysis on the topic by Schoenfeld, Ogborn, and Krieger (2016) showed that training a muscle group twice per week was optimal for muscle growth. In the larger context of a training program, some individuals who work full time and also train in a holistic way, possibly including sports or running into their program, may struggle to recover adequately from squatting twice per week. Thus a strategy of hip thrusting twice per week, or an integrated strategy of squatting on a Monday, and hip thrusting on a Thursday, could be optimal for glute development.

From a practical standpoint, the hip thrust has less limitations than other lower body exercises. A back or front squat has the limitation of having a reasonably heavy bar on the upper body. The front squat in particular, poses a huge challenge to the upper back and anterior core, thus leading to many athletes plateauing in this lift ,as a result of weaknesses in areas other than the glutes or lower body. This is in particular a bigger issue for females, who have less relative upper body strength than males. I can imagine there will be many purists reading this article, thinking that ‘you are only as strong as your weakest link’, and suggesting that we should take time to work on our weaknesses and build up our strength levels to then ‘earn the right’ to lift heavy. I would be inclined to agree with this point of view, and instil this philosophy into my own training and most of my clients’ training. However, for the average amateur trainee, there is a time/cost benefit to training, and if you only have a couple of days a week to train, and you want to achieve some glute pump for aesthetic reasons – you shouldn’t let certain limitations stop you. The hip thrust is a great training tool in these scenarios.

The above findings would suggest that for increased glute activation, and potentially for glute hypertrophy goals, the hip thrust would be a better choice of exercise. On the other hand, if higher levels of athletic performance is the target, then derivatives of the squat may be favourable. However, it should be noted that this is a simplified take on a rather complicated question. At Dabbs Fitness, we much prefer to use a holistic and integrated approach to our training. We would rather have a program which includes both of these exercises during different phases, depending on many factors, training targets, etc.

At Dabbs Fitness, we like an integrated approach to training. The squat is a great strength builder, however, the squat also takes a lot more time to recover from. The hip thrust is a proven glute ‘pumper’, and can be performed more regularly than the squat without over training.

You could perhaps try this for your next gym session:

This would provide you with the best of both worlds, building strength and power in your primary exercise and then finishing on higher levels of glute ‘pump’ and hypertrophy using a pyramid drop set rep scheme.

Another strategy could be a split day routine such as this:

In this example, the more neurally taxing day is Monday, and we target the glutes at the end with higher volume banded exercises, to achieve a ‘pump’ without lifting heavy weights and potentially creating an over training effect.

Thursday is more hypertrophy-focused, with muscular endurance as the desired outcome, and thus conditioning intervals are more suited for this day when you will be fresher.

Good luck with this, and let us know if you have any questions.


Back to My Services